A German, an Italian and three Greeks walk in an international association-network. What happens next can be R.R.ED right here.

A future that can be RRED

During the latest major ROOTS & ROUTES meeting, one of the topics that was addressed was the creation of an international editorial team, composed of members of the network. So, this article constitutes the debut of the RRED, the ROOT & ROUTES editorial team.

Why did we decide that now was the time to assemble an editorial team?
The reason is simple: the projects, residencies and members of the ROOTS & ROUTES network do so much that we felt a great number of them were underrepresented, if not represented at all. This sentiment, echoed by the disjointing sense that 2020 has left behind, drove several members from across various ROOTS & ROUTES associations to put together this editorial team. The connection of the R&R network transcended physical boundaries with its projects and residencies. Now, as the editorial team of the network, we aim at transcending this new obstacle of physical dislocation through our words and articles.

Our articles will be focusing on writing about our experiences from past ROOTS & ROUTES projects and residencies, with a scrutiny of the educational and personal benefits these projects offer. Furthermore, one of our core beliefs is that a network is as strong as the people in it, so we aim at letting the participants and members of ROOTS & ROUTES shine through their work.

Our goal is to share with our readers how multifaceted and diverse the ROOTS & ROUTES network is. Even though the results of the various projects and residencies are publicly available over the social media of ROOTS & ROUTES and its associations, a significant amount of essence of ROOTS & ROUTES is missing.

A famous proverb says that ‘it takes a village to raise a child’. ROOTS & ROUTES is our village, the one that had brought us as artists, youth workers, members of a larger community, and as adults.

Now, we want to explore this “village” with you: its people, its traditions and its works and its achievements. So, we will capture the unseen and perhaps the overlooked essence of this network. Our articles and texts are not only for the world to know what ROOTS & ROUTES is doing, but also for the network itself and for ourselves to remind us where we have been, so we know where we will be heading next.

And so, to a future that will be REDD (and not only), holding our pens high. 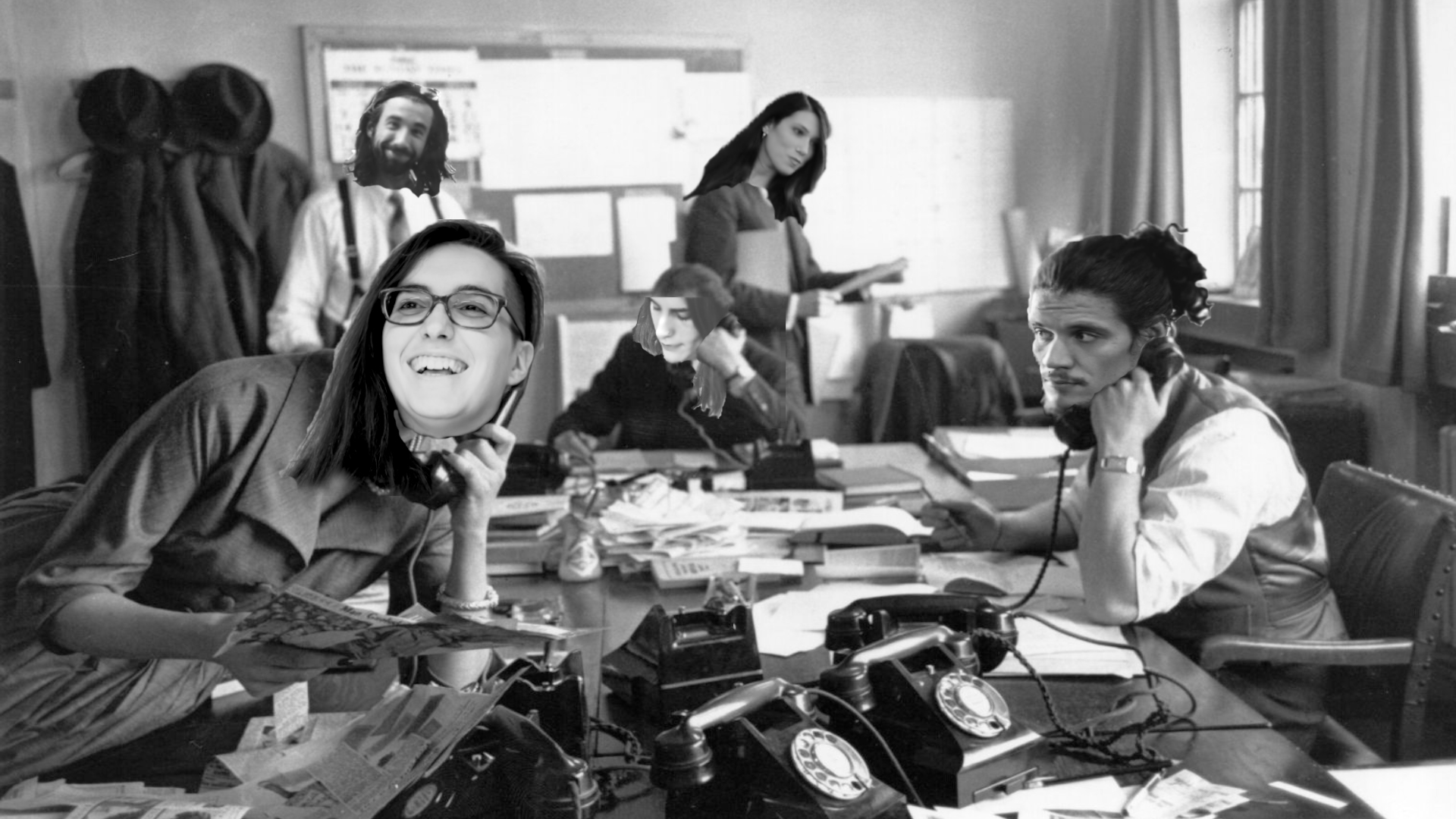 An article by Thanos Kyratzis 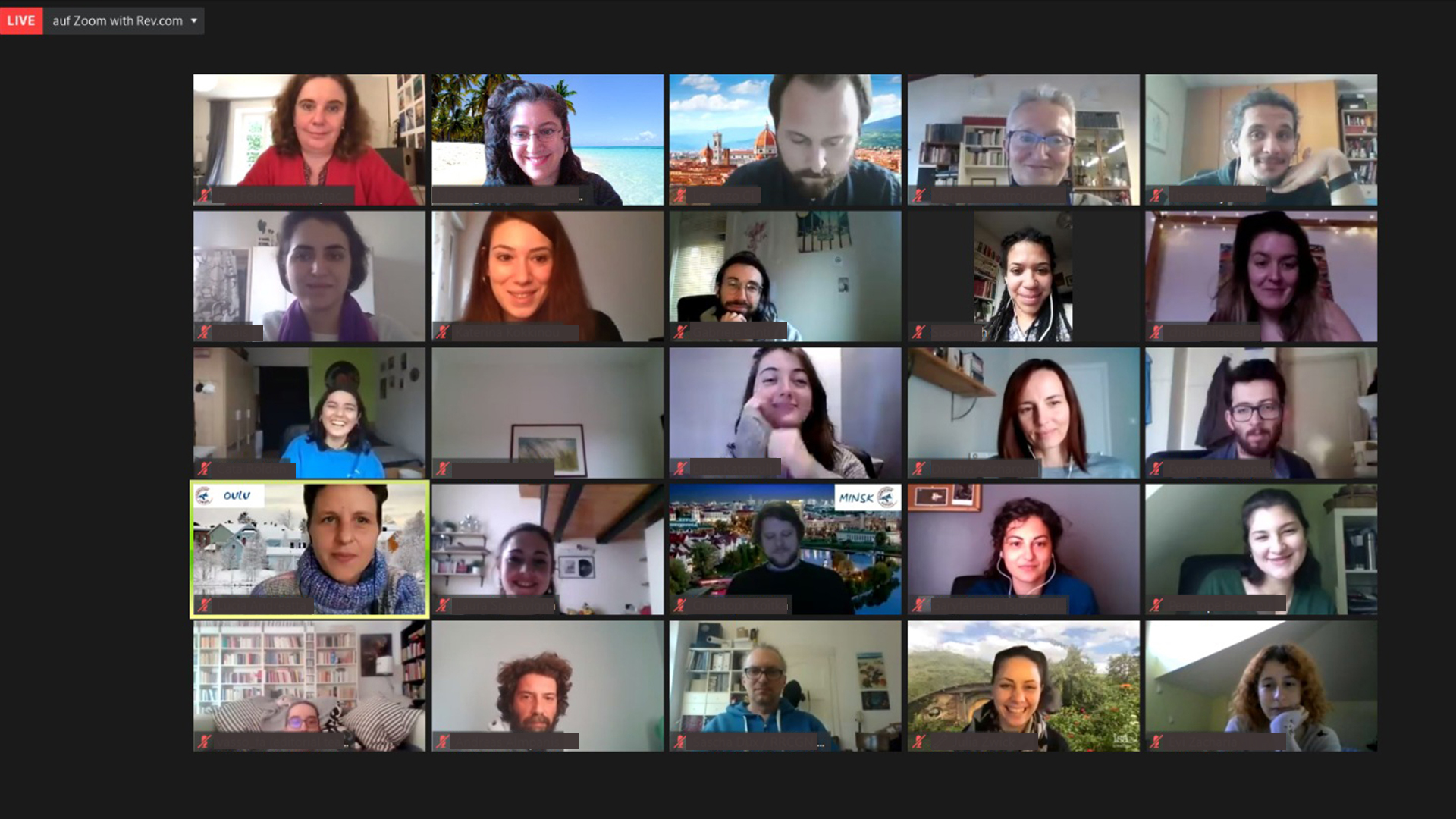 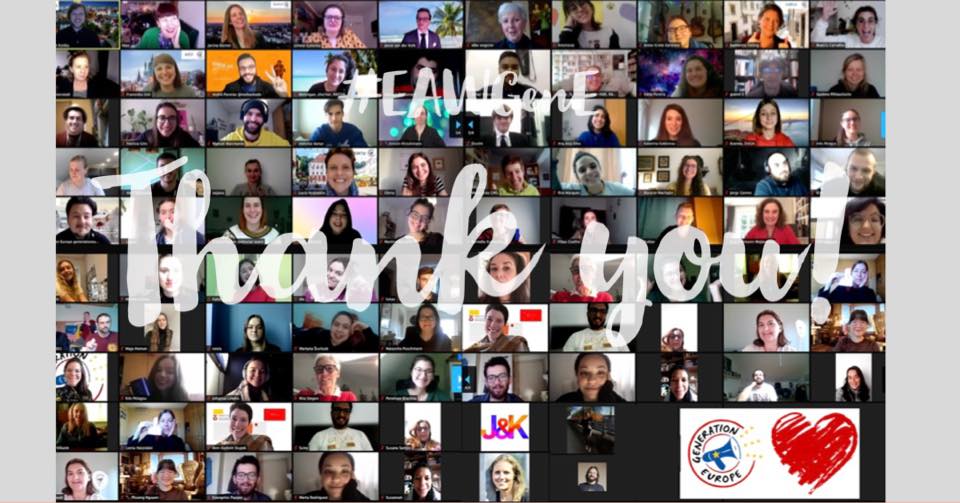 The European Action Weekend: A reflection